You are here: Home / Blog / What if My Spouse is Hiding Money to Avoid Paying Child Support?

If your spouse is claiming that they make far less than they do, then you do have legal recourse. 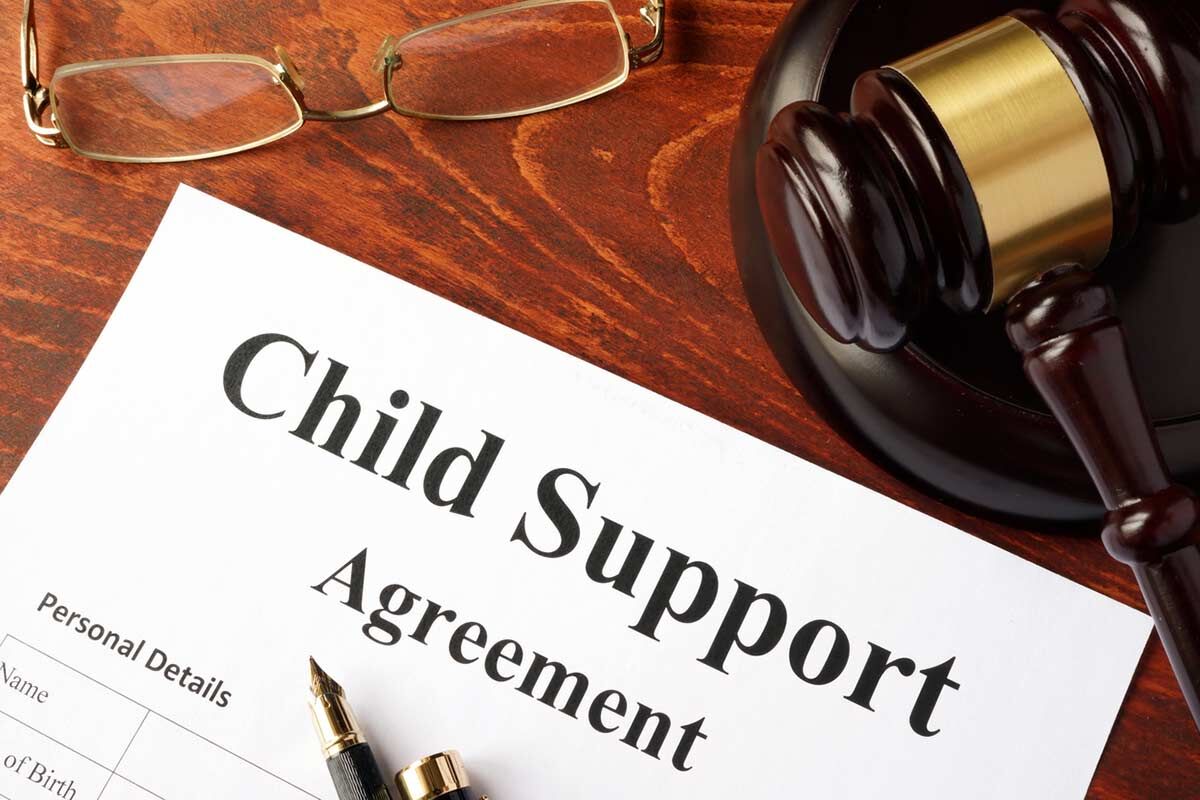 When you say “I do,” in most instances it means that you intend to be together forever. But there are times when two people are neither meant to be together or good for one another. If your vows have gone bad and there is no way that you can work it out as a couple, then it might be time to call it quits.

Marriage is not an easy thing, but sometimes divorce can be even harder. The ideal situation in a divorce is that both people can go their separate ways and that their assets are divided fairly. But if only one of you is acting fairly in your divorce, then that can be a problem that needs to be addressed by your St. Louis divorce lawyer.

When a Spouse Hides Money

Some occupations are straightforward and guided by salary. If you have a spouse who earns a steady income and has a salary, then hiding money and assets isn’t all that easy for them to do. For some industries and careers where you are your own boss or are responsible for handling your money and claiming what you make, hiding money can be fairly easy to do if you know-how.

Child support in Missouri is determined by calculating what you make against what your spouse earns and then coming up with an appropriate figure. If your spouse is claiming that they make far less than they do and you know that they aren’t being truthful, then you do have legal recourse.

Your divorce attorney is your best resource for holding your spouse accountable. Even if your spouse has worked hard to hide assets from you or to claim less on their taxes, there are ways that your attorney can challenge them. They can either get the IRS involved or do some private investigation into your spouse’s finances to figure out what the real numbers are. The last thing that you want to do is to get into an ugly fight with your estranged spouse. But you also don’t want to sacrifice the amount of money you need to take care of your children.

Sometimes just the threat of someone looking into their account can be enough for them to offer more in child custody payments. If they have been hiding money from the government, they would probably rather pay you more than being found out by the Internal Revenue Service. No matter how much they don’t want to have to pay you, it’s likely they don’t want the IRS breathing down their back or looking into what they are claiming and what they aren’t.

If you think that your spouse is hiding money from you, even if you don’t want to get into a fight that can end up costing you a lot, both emotionally and financially, you have to stand up for yourself and make sure that you are getting all that you are entitled to. It’s not a matter of them paying you, it is a matter of them paying for the needs of their children and something that you should fight for. If your Missouri divorce is getting complicated, your St. Louis divorce attorney will be your best asset.

Contact The Betz Law Firm today for a free 30-minute phone consultation by calling (314) 801-8488 or by filling out our online contact form. 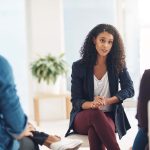 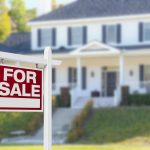 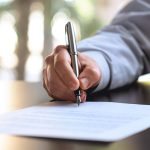 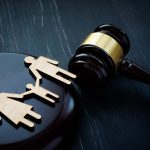 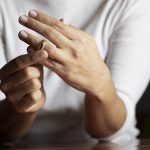