Our firm’s primary goal regarding any dispute over child custody is to protect their interests first. 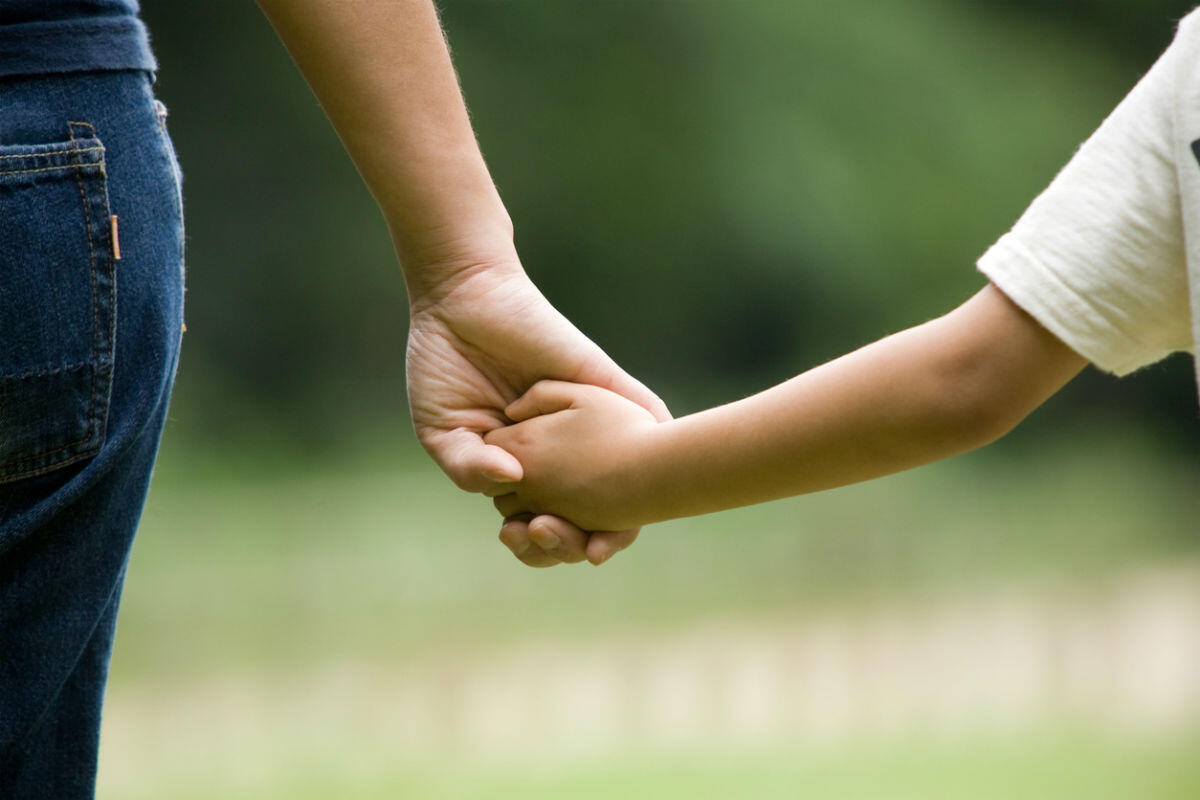 Sadly, children are often brought right into the midst of the strife as parents struggle to cope with their shifting roles in their child’s life. When it comes to issues involving children, our law firm’s first priority is to ensure that they are kept as far away from the conflict as much as possible.

In our experience dealing with child custody matters, we have found that the best solutions for the child come by mediating with the parents. The children thrive in a better environment when both parents are satisfied with the results of a custody agreement and feel that their needs and concerns have been met.

The Differing Forms of Custody

During child custody discussions, there may be terms used that you think you understand but can be confusing. As your St. Louis child custody attorney we will make sure that you fully comprehend what is being discussed at all stages of your case.

First off there are varying types of child custody arrangements that need to be considered:

For both physical and legal custody parents must decide if sole or joint custody is in the best interest of their child. Sole physical custody is not uncommon, where one parent is deemed the primary caretaker while the other is granted visitation rights.

For legal custody, a St. Louis judge will prefer if the parents are able to agree to share responsibility. This ensures that the child benefits from the input of both his biological parents. In most cases, a severe defect on the behalf of one parent will have to be proven in order to convince a judge that sole legal custody is in the child’s best interest.

The best interest of the child is the deciding factor in St. Louis custody hearings. With the help of our child custody attorney’s, parents can usually mediate and come to an amicable conclusion regarding what works best for the child and for them. In determining what is best for the child there are a number of things to consider:

During divorce proceedings involving children, a Missouri couple is required to come up with a workable parenting plan. While this can be done separately or jointly, our firm recommends that you work together with the other parent to come up with a plan that you are both satisfied with. Bear in mind that a child’s needs will change as they grow, so we would encourage you to include a provision for revision of the plan in the future. When reviewing a parenting plan, a St. Louis judge will consider the following factors:

Our legal team recognizes the delicate nature of child custody proceedings and makes it a priority to ensure that the interests of you and your child are considered first and foremost. The idea of losing precious time with a child can be overwhelming for a parent whose primary goal is to protect their well being. We have the experience you need to help your family through these difficult times and to make sure that you are satisfied with the end result. 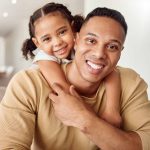 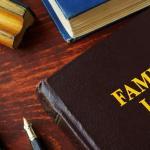 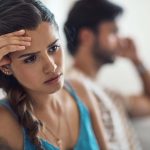 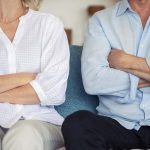 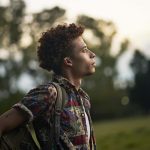