Contempt of court involves a spouse or parent disobeying a court order, an act that unfortunately our firm has much experience with. 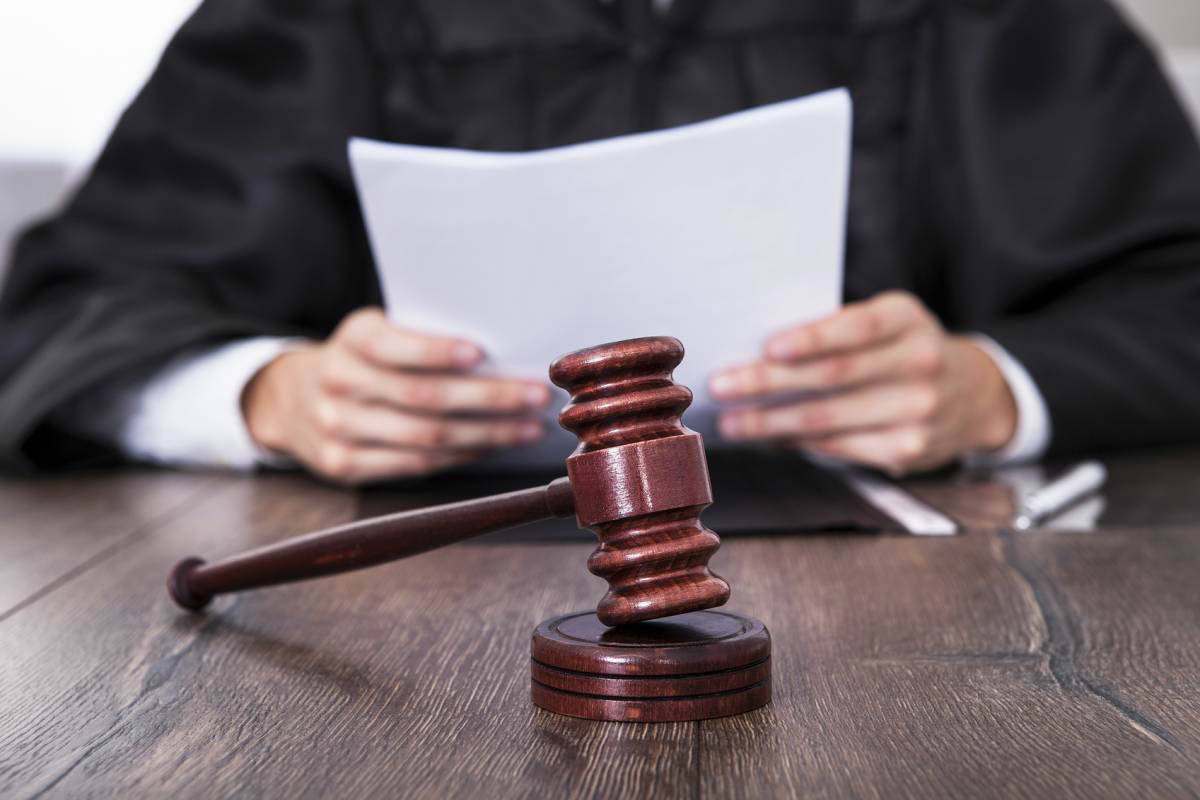 Going through a divorce is often a complicated and difficult process. However, when a spouse or parent is in contempt of court, an already difficult situation may get even harder. Violation of custody and support agreements are taken very seriously in the state of Missouri.

If one parent violates the terms laid out in the agreement, he or she can be subject to punishment by the court. This could include but is not limited to, fines and jail time.

Contempt of Court and Child Support

The court system has many ways that it can enforce orders, but one of the most effective is the ability to hold a person in contempt. Being found in contempt can result in fines and jail time. However, in the case of child support, it must be shown that the party is able to pay or voluntarily put themselves in a position where they cannot pay.

Once a St. Louis court has accepted a child support agreement between a divorcing couple, the non-custodial parent is obligated to make the payments accordingly. If the parent fails to do so, they will be found in contempt of court and this is a punishable offense.

Before a contempt of court order is filed, there are other forms of enforcement our legal team can try. Some of these include:

Dealing with a parent that is violating their court orders is a sensitive issue that requires a clear understanding of how the law works so as to protect your rights and those of your children. It is important to seek out experienced St. Louis divorce attorneys when you are dealing with such a situation.

Contempt of Court and Child Custody

When a St. Louis court agrees to a custody arrangement, they are doing so with the best interests of the children involved. So, when a custody agreement is violated, it is particularly disturbing because it means that it is interfering with the children’s ability to spend quality time with the non-custodial parent.

There are a number of scenarios that can involve contempt of court and child custody. Some of these include:

Dealing with this situation can adversely affect the children that are involved. A qualified St. Louis Family Law Attorney will help ensure that you restore an arrangement that is in the best interest of your children.

The Betz Law Firm takes the violation of child support and custody orders as seriously as the St. Louis family court system does. The orders were made to protect the children involved and provide them with the best environment, one that they can thrive in.

Contact us today by calling (314) 801-8488 or fill out our online contact form to request a free and private consultation. Our goal is not to put disobeying parents behind bars, but to get them to act responsibly and in the best interest of their children. 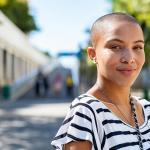 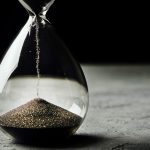 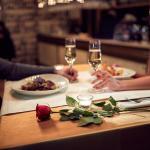 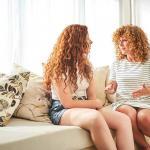 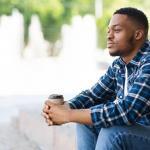