You are here: Home / Blog / How Long Do You Have to Wait to Get Remarried After Divorce in Missouri?

In Missouri, there are no mandatory waiting periods for someone after a divorce is final. 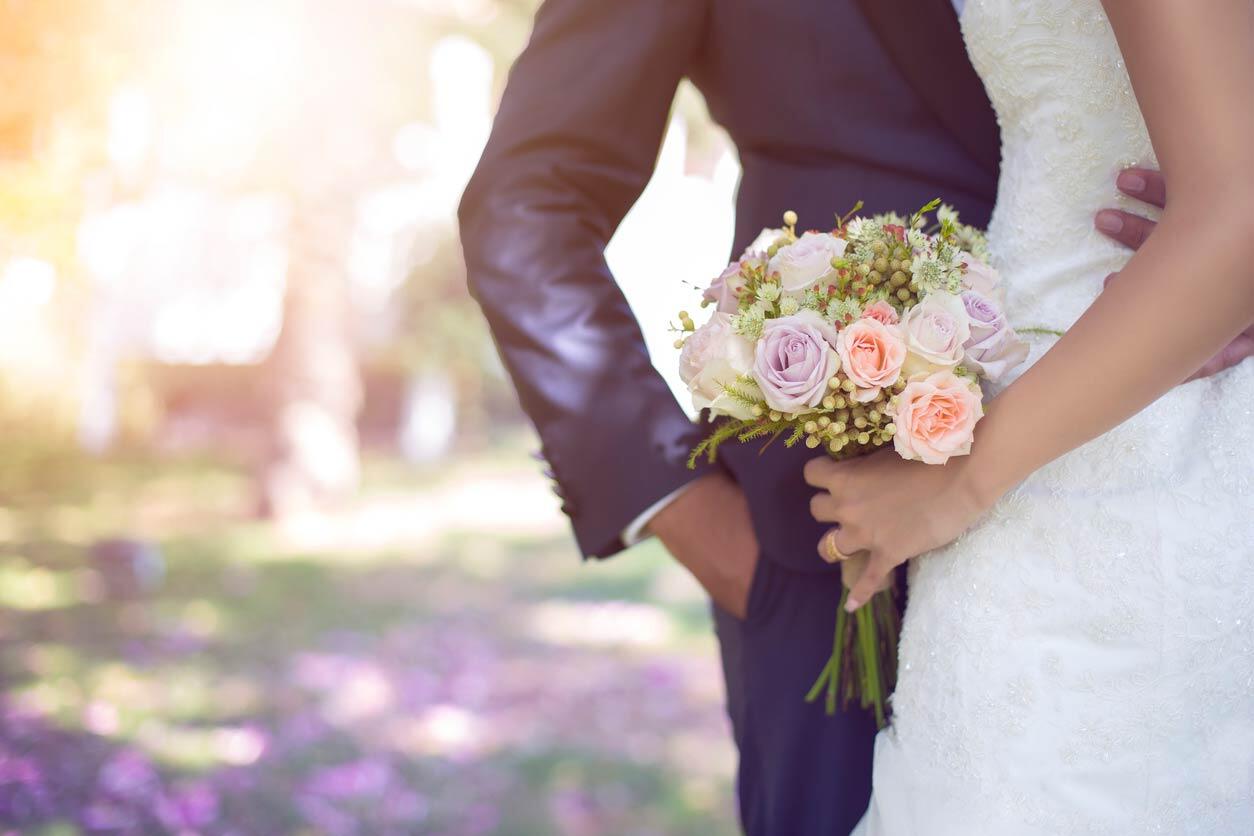 Although there is no legal waiting period for a person to get remarried, there might be repercussions for choosing to do so immediately. If you get remarried too quickly, things that both parties agreed upon before divorcing might be reexamined or petitioned against by your previous spouse.

Things like court-ordered alimony and, sometimes even custody arrangements, can be called into question if you marry again.

Once the court grants the dissolution to the petitioner, the other spouse has thirty days to appeal the decision.

When One or Both Spouses Remarry

There is no waiting period for a person who wants to remarry after the petition for divorce has been ruled on. If you apply for a marriage certificate and have been divorced for less than thirty days, then you have to put in writing that you are attempting to apply for a new marriage certificate even though your ex-partner still has time to appeal the court’s decision about your divorce.

If the ex-partner does decide to appeal the decision, then the new marriage certificate will be nullified.

In a divorce, one spouse might ask for financial support from the other. This support is called alimony. Alimony is generally decided upon by the financial status of both parties, how long a couple has been married and how the divorce will affect each party’s standard of living.

In Missouri, if you have been granted alimony from a divorce and decide to remarry, you will likely no longer receive alimony.

Financially speaking, being remarried will not affect how much you receive or have to pay for child support. It can, however, become a contention for child custody agreement. So, it is always best to discuss your intentions with your ex-partner.

Although there are no waiting periods in the state of Missouri regarding when someone can remarry after a divorce, it is a good idea to consider how remarrying might affect your financial status, and, in some instances, your child custody agreements. If your spouse has remarried or you intend to remarry, make sure to consult your St. Louis divorce attorney to see if there will be any impact after a new marriage certificate is signed. 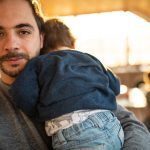 A father’s rights regarding custody and visitation hours are the same as a mother would have. Separation is rarely easy or pleasant, and it gets truly emotionally draining when there are minor children involved. Whether you are also going through a divorce or you are only dealing with the custody battle, you are likely in […]

It’s a good idea to know how to bring up a prenuptial agreement – without making it sound uncomfortable or making the other person feel bad. Here are some tips on how to do so. It can be difficult to discuss a prenuptial agreement with your potential partner before marriage. However, any good divorce attorney […] 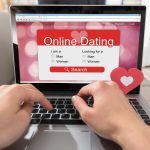 If you and your spouse have agreed to separate, then you need the help and legal advice of an experienced attorney to make sure you get through this process successfully. Divorce means different things for different people. For some, it’s their worst nightmare come to life and the start of a painful process. But for […]

If you disagree with a court order, make sure you hire a good St. Louis divorce lawyer experienced in the economics of divorce to ensure a good outcome for you. The division of assets is one of the most delicate parts of a divorce. Unfortunately, it often leads to more conflict between the separated spouses, […] 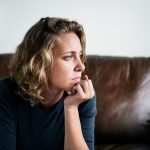 Anger, frustration, pain, betrayal, all of these are normal and understandable feelings to experience during a divorce. But it is important to pick an appropriate time and place. Robert Emery posted an article on Psychology Today discussing the consequences of speaking ill about your former spouse in front of your children. In previous articles, we […]