You are here: Home / Blog / How Is Child Custody Determined in Missouri?

When it comes to divorce in Missouri, child custody is determined by considering what is in the best interests of the child. 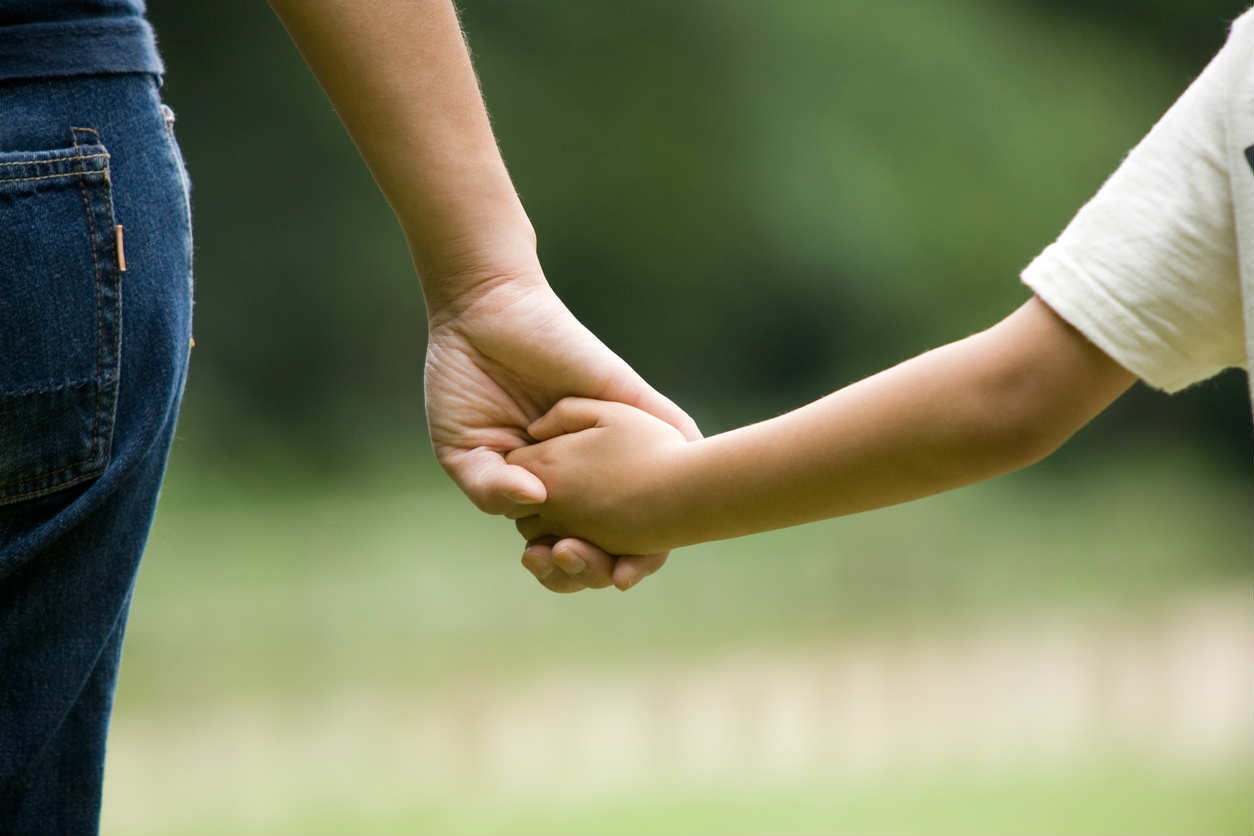 If you are considering whether or not you should stay in a marriage, sometimes the biggest factor is child custody. When it comes to divorce in Missouri, child custody is determined by considering what is in the best interests of the child.

A judge who is determining which spouse gets custody of a child or children must make decision-based factors like financial situations. They must also take everything else into consideration to ensure that the best interests of the child are being met.

How Do Judges Determine the Best Interests of the Child?

When you go before the judge to finalize your divorce agreement, you will have to agree on something called the parenting plan. It is submitted by two parents and it is a detailed agreement of who has the children at what times (including holidays and vacations).

Although presented to the court, the judge can make a different final determination. This determination is based on several factors, a few of which are listed below.

Once these factors have all been examined closely, a judge will make the final decision. The typical decision includes the custody rulings listed below.

The ideal situation is for a child to have equal time with two well-adjusted parents, but, unfortunately, that is not always possible. If there is a question about custody or concerns related to it, it is a good idea to have a divorce lawyer involved to try to negotiate a custody agreement that both parties will be satisfied with.

What If the Parents Don’t Agree?

If the parents are not able to agree to a parenting plan, then the custody of the child will generally be in the hands of the court.

When it comes to children and divorce, an amicable settlement is always the healthiest for everyone involved. Since that is not always possible, it is best to discuss your unique set of circumstances with your St. Louis divorce attorney. For a FREE 30 minutes phone consultation, call the Betz Law Firm today at (314) 801-8488.
Aug 2, 2019 @ 3:18 pm 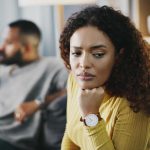 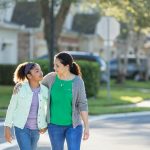 Regardless of their age, it’s essential to address their feelings about the situation and answer their questions about your divorce. Going through a divorce is often challenging and fraught with anxiety and stress. When you have children, it complicates factors even more so. It worries you, but it also concerns them and causes them anxiety […]