You are here: Home / Archives for annulment

In some situations, you might be able to get your marriage annulled instead of getting divorced. 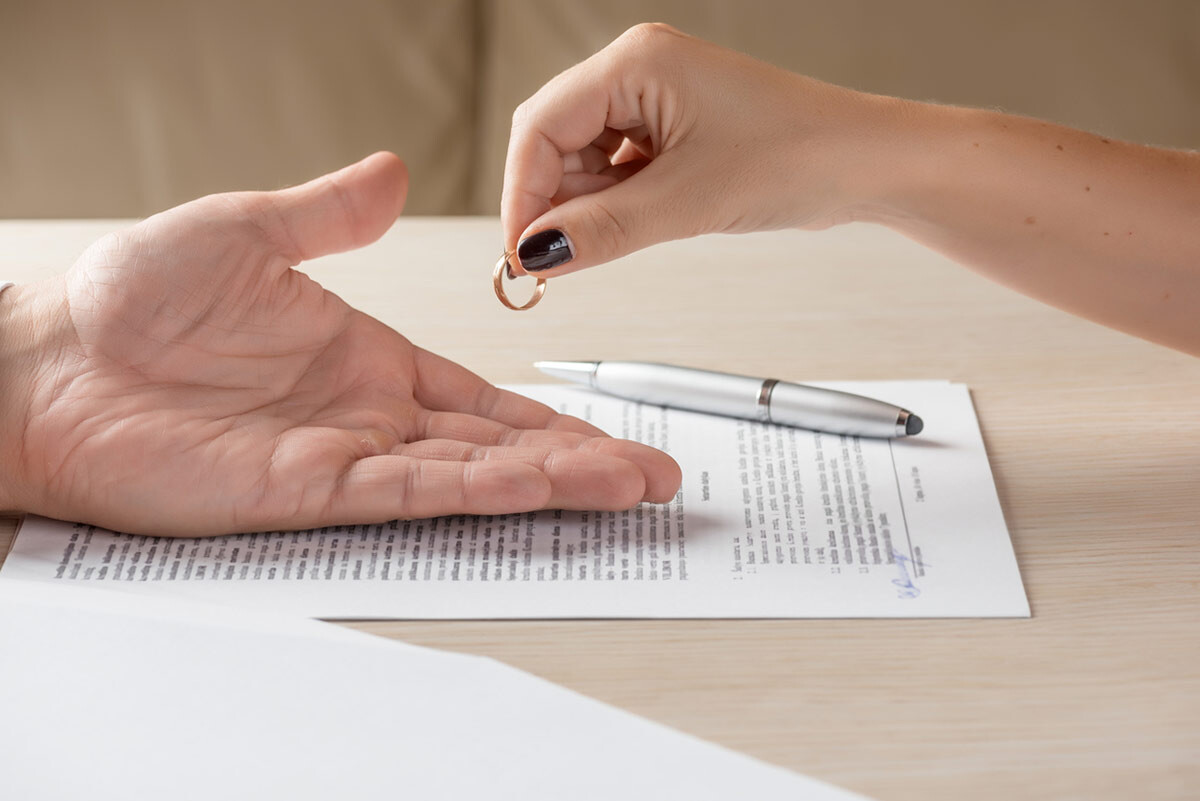 The dissolution of marriage is never an easy decision, and the road to getting a divorce is not always simple. As divorces can be both emotionally and financially damaging, the key is to limit the amount of animosity and financial burden for both parties. If you want to end a marriage, there are two ways that you can do so.

What is an Annulment?

In some situations, you might be able to get your marriage annulled instead of getting divorced. An annulment basically means that you completely erase the fact that you got married at all. It is a way of saying that the marriage was never really valid.

The annulment process can be started by either spouse, but they must have proof of grounds. The person seeking the annulment must be able to prove that the marriage was not valid from the start. There are specific things that you must prove in order to get an annulment. Unlike a divorce, where you just both accept that the marriage isn’t working, an annulment is an admittance that a marriage never existed at all.

Grounds for an Annulment

Here are some of the reasons why a couple would get an annulment versus a divorce:

Since Missouri is a no-fault divorce state, there are times when an annulment can be easier than a divorce, and other situations when it would make no difference what kind of dissolution you seek. Since you don’t need to have grounds to be divorced, an annulment is just a technicality in Missouri. If you are deciding which one is right for you, then it is best to hire a St. Louis divorce attorney to help you through the complexity of either dissolving your marriage or petitioning for an annulment.

Our St. Louis divorce lawyers have made a commitment to guide our clients and their families through the divorce process with the least amount of emotional trauma and turmoil as possible. This is done while holding the interests and future of the family as a top priority.

Our goal is to help you find the answers to your questions and to begin the next phase of your life with as much ease as possible. 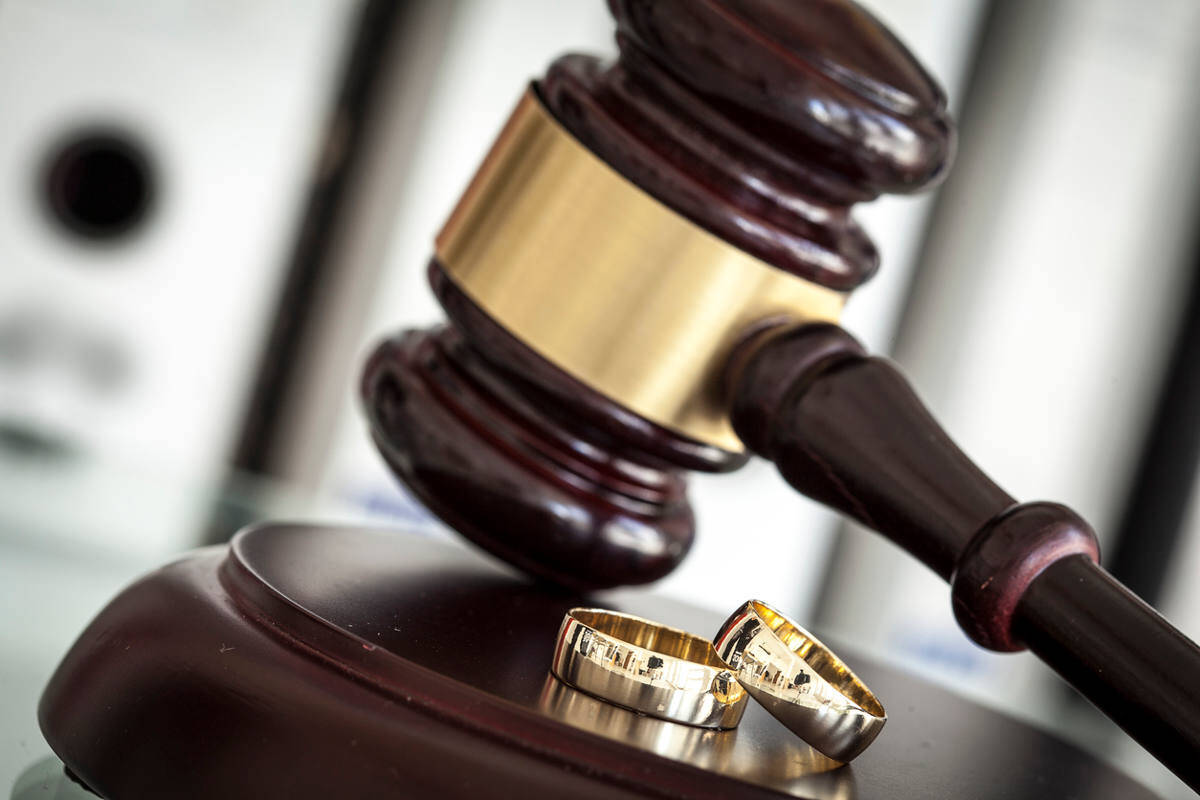 Terminating a marriage involves a lot of emotional turmoil. A number of choices and decisions have to be made. There are different ways in which a marriage can be ended. Two most common ways are annulment and divorce. In this article, we will explain the difference between the two.

People prefer an annulment because it does not have the stigma which is attached to divorce.

A civil annulment can be obtained on the basis of concealment, fraud or misrepresentation, lack of consent, impotency or incest, and misunderstanding. It considers that the marriage never took place.

For instance, after getting married a spouse may reveal that he or she does not want to have any offspring. The other partner was not aware of this prior to the marriage. So it may be considered as a misunderstanding and form the basis for an annulment. Or else, a person may have married to get a citizenship. This would be considered to be a fraud or misrepresentation and provide a suitable reason for an annulment.

But not all marriages can be annulled. Some requirements have to first be met for an annulment.

A divorce reorganizes or cancels the legal responsibilities of the couple and dissolves the bonds of matrimony. A divorce recognizes that the couple were married. In some states, divorce is referred to as dissolution of marriage. The partners can choose to file a fault or a no-fault based divorce.

In a no-fault divorce, the spouse files a divorce without blaming the other partner. The reasons for claiming this type of divorce is an irreparable breakdown of the marriage or irreconcilable differences. This implies that they do not get along with each other and the relationship between them is beyond repair. This type of divorce is recognized in all states. In some states, it is necessary for the two partners to live separately for a particular period before claiming a divorce.

In an at-fault divorce, a spouse blames the partner and asks for a divorce. This form of divorce is rare and is not recognized in most of the states. It is granted on the basis of abandonment, prison confinement, emotional or physical cruelty or adultery.

To know more about the legalities surrounding divorce, you should speak with an experienced St. Louis divorce lawyer.

At The Betz Law Firm, our legal practice is focused exclusively on family law and consists of a staff of experienced professionals who have immense knowledge of all the legal issues that can arise during a divorce. Our goal is to help you find the answers to your questions and to begin the next phase of your life with as much ease as possible. 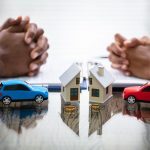 Under the right circumstances, an uncontested divorce can help a couple end their marriage peacefully and with dignity. Ending a marriage is never an easy process. However, there are more straightforward ways for a couple to divide material assets, deal with child custody issues, and handle other matters. When both spouses can end their marriage […]

If you are a victim of abuse, reach out to a trusted St. Louis family law attorney and find out what protections the court can afford you. Divorce, though stressful, can be amicable between parties. However, there are times when a spouse poses a genuine threat. When this is the case, the court can grant […]

Family court can be a stressful process, and worrying about the financial implications can add to that stress. Clients often ask, “Will the judge award me attorney fees?”  The answer is, maybe.  When your trusted St. Louis family law attorney represents you, they charge an agreed-upon and reasonable rate.  The court has certain discretion when […]

You cannot simply cease to pay child support but your Missouri family law attorney can petition the court to reopen your parenting plan. Life happens. Sometimes it is a happy occasion, the birth of a child, a promotion, or you win the lottery. Other times, it is a major medical complication, loss of employment, or […] 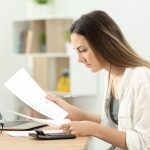